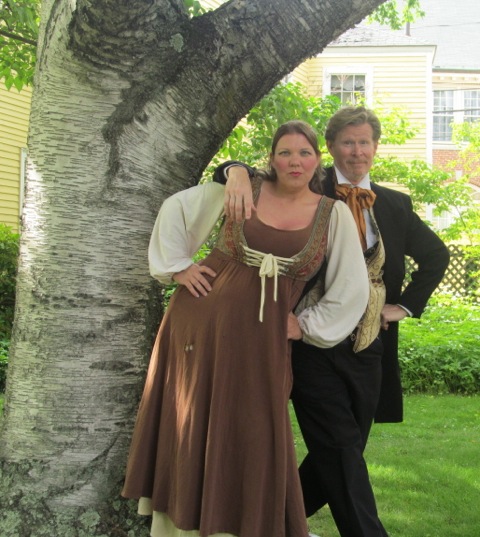 The Other-Belly Tour could be considered the bastard child of the original Underbelly Tour that has entertained thousands on the bricks and cobblestones. Conceived on the streets of our fair city and unloved by its parents this new tour offers a whole new seedy world full of murder, scandal and intrigue that is usually swept under the pavement. This interactive tour is as silly and bawdy and hysterical as you would expect from the stand-up tour guides that are eager to tickle every funny bone on your bawdy. Best of all – the history is true. Who ever would have believed that such scandal could have happened on the streets of Portsmouth.

Learn of the women who were put to death because of their actions that would have taken them out of proper society. Hear about the original state house that was moved, pillaged, rebuilt and put into purgatory. Or what about the great fires that ravaged the town or the lusty man who wanted to ravish a girl not old enough to get a drivers license let alone babysit!

These stories are but a few of the tales to be told in this new tour that is as much burlesque and vaudeville as it is history lesson. A lesson that includes the history of condoms, the possibility of tunnels and the stinginess of one of the Seacoasts most wealthy men. 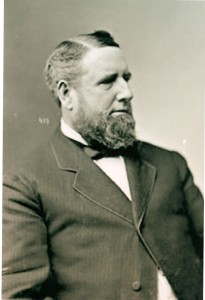 Frothy Beer baron Frank Jones was a ruthless business who knew how to throw a good time!