The Portsmouth Underbelly Tour is all the history you want to know that is not included in the history books. It’s all true – it’s just a little naughty! Every Monday evening at 6pm at the Rusty Hammer we begin our sidewalk class. Far from a dissertation on history this rollicking, wild, sometimes raunchy ride through history is an interactive way of getting you onto the streets of this quant little New England town. What the Portsmouth Underbelly Tour shows you is that though the town is typical of most New England towns in beauty it has a teeming underbelly that has made it the Seaport sensation it is today. So sit tight because it’s going to be a bumpy ride……

The adult’s only tour is stand-up history at it’s best as costumed characters take you back into a history the city would just assume forget. The historically accurate tour tells the stories that are most often swept under the rug. As told by accused spy Silas Deane of Connecticut and tavern Wench Olive Cutter , the tour is a hysterical and bawdy account of some of the scandals, murders, riots, fires and trials that have shaped the town. This one-of-a-kind tour is historically hysterical as it is presented in a manner that is as scandalous as some of the stories it tells. Come and learn the scandals of some of history’s biggest names!

Did you know Paul Revere made a famous ride to Portsmouth? Did you know Daniel Webster studied law in Portsmouth? How many people were burned in effigy? How many whorehouses were there operating in the cities Red Light District? What does Mark Twain have to do with all this nonsense and what was he doing in Portsmouth? What sort of odd relationship did acclaimed author Celia Thaxter have with her husband? Was Ruth Blay hung because someone was hungry?  There is only way to get to these answers and many more and that is by joining us for a tour you will never forget!

The Portsmouth Underbelly Tour is a unique historic romp in that it is presented by characters who not only tell the stories but also were all participants in them. Watch out for Olive as she knows how to steal a man’s heart and don’t let your guard down around Silas Deane ladies, he loves them before he lets them go! The scandal!

(Privateers used to attack ships in the 1700’s as Privateers and claiming all their booty for the government, while keeping a healthy share for themselves. Most people these days would call them Pirates!) 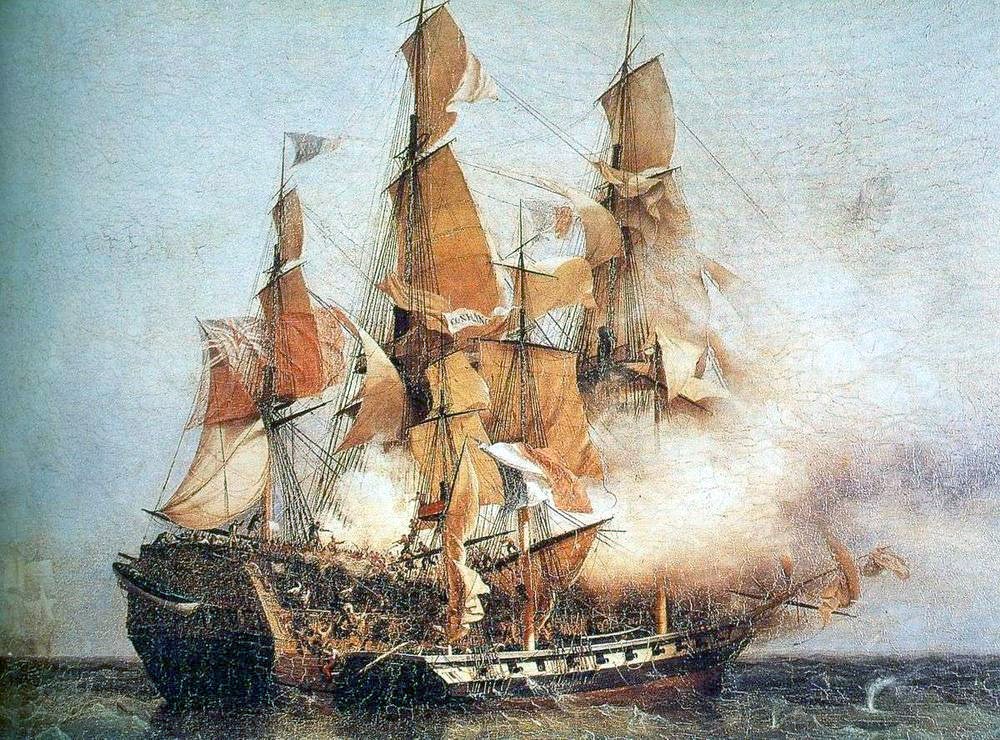