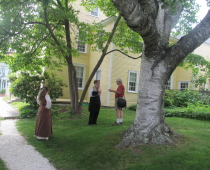 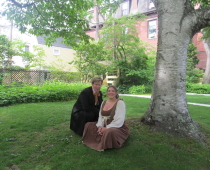 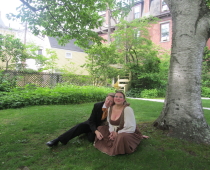 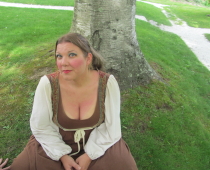 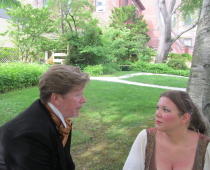 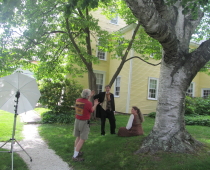 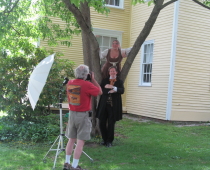 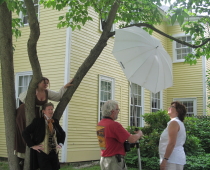 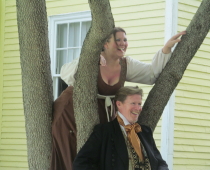 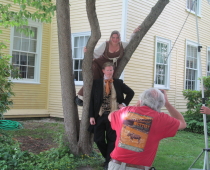 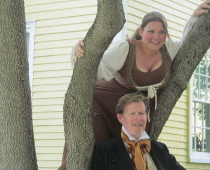 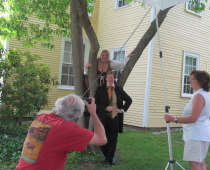 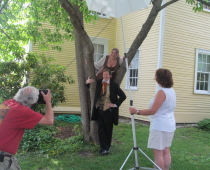 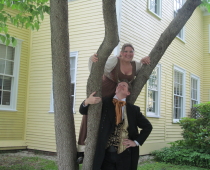 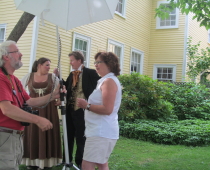 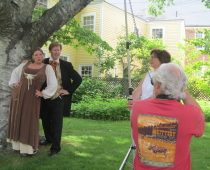 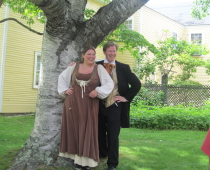 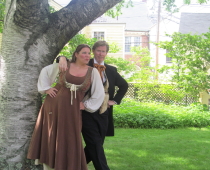 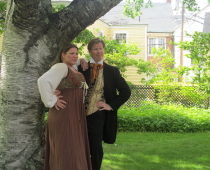 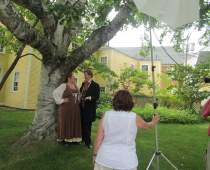 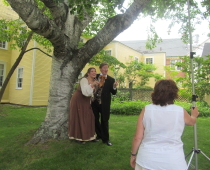 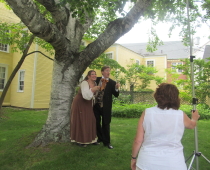 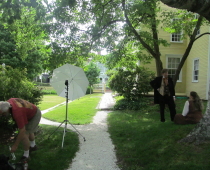 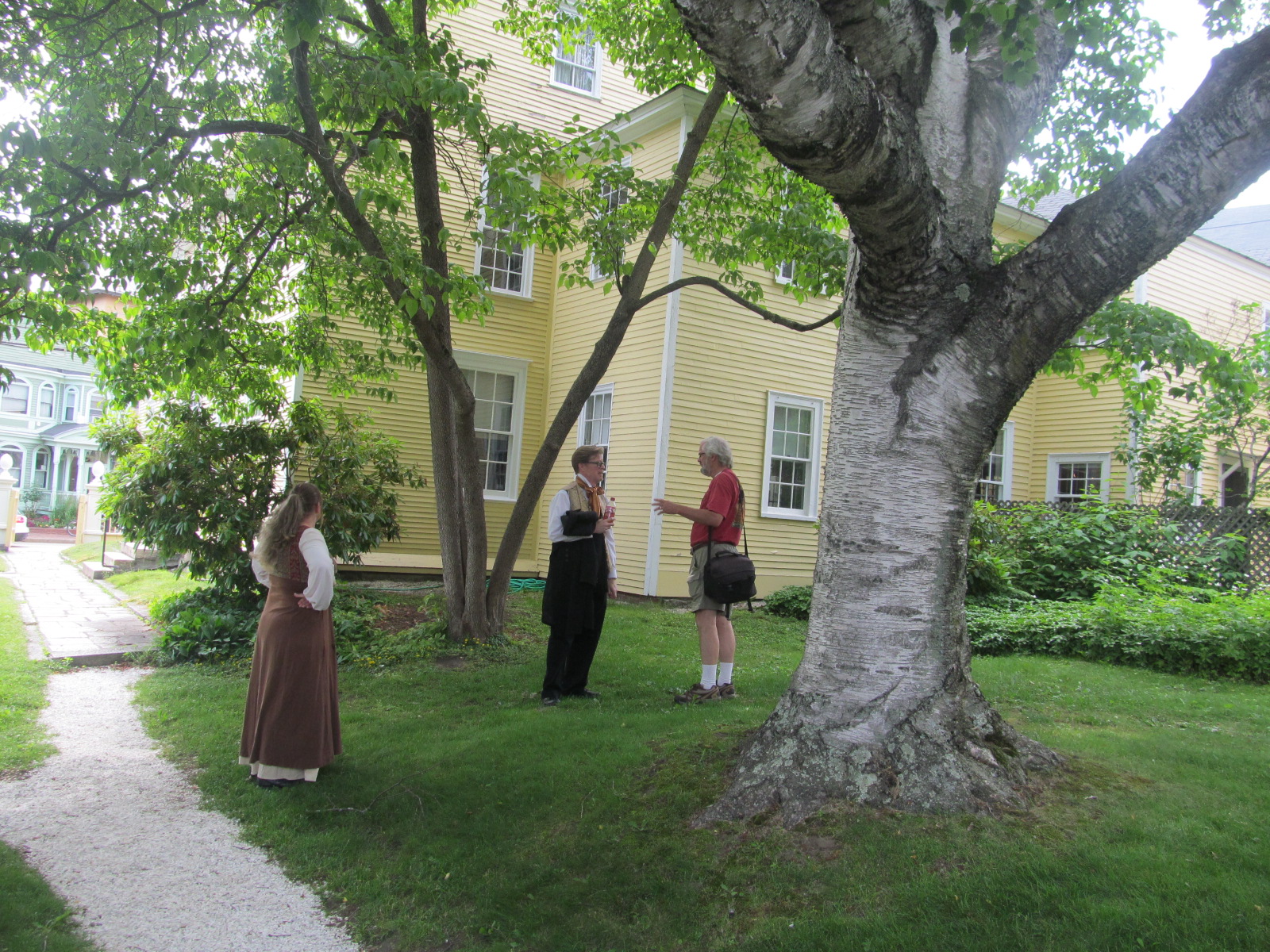 Now what exactly are you thinking Ralph?

Yes, the Portsmouth Underbelly will be featured in the August, 2014 edition of New Hampshire Magazine. The Portsmouth Underbelly has been featured in NH Chronicle on Channel 5; the Portsmouth Herald, Fosters Daily Democrat, Lawrence Eagle Tribune, The Boston Globe and The Wire. This experience is a little more special for two reasons; the first being that this magazine features the best the Granite State has to offer and the second is that renowned photographer Ralph Moran was doing the shoot. Ralph and I have been friends for more than 20 years and worked together two decades ago at The Portsmouth Herald. We were also lucky enough to shoot on the grounds of the John Paul Jones House. You will note that since Ralph is in these photographs he actually didn’t take any of them. We will have to wait for the magazine for those photos! (These photos were taken by Michael Hosker-Bouley!)