York Underbelly at Fosters – an evening of dinner theater at its finest – is a hysterical-historical interactive jaunt that features fun, music, food and frivolity! Every Seacoast town has it’s underbelly filled with scandal, intrigue and even murder that most would like to see swept under the sand but York Underbelly delivers these tales with gut-wrenching laughter, songs and even a lobster dinner! 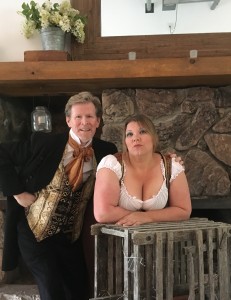 Join accused spy Silas Deane (George Hosker-Bouley) and bawdy wench Olive Madbury (Sarah Shanahan) as they skip through some of the mischief of the Seacoast’s last two-hundred years. Their stories and songs detail some of the regions most infamous crimes, most scandalous blunders and most provocative relationships that truly make for strange bedfellows. Learn about York’s grittier history through the lens of these two costumed period characters. This is stand-up history at its funniest! 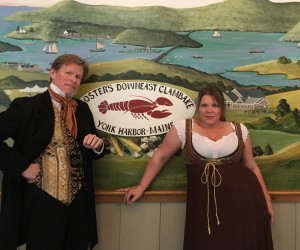 Silas and Olive will also perform such musical classics as “I Need a Sheep to Keep Me Warm Through the Night”, “The Clean Song”  and more…… 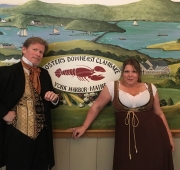 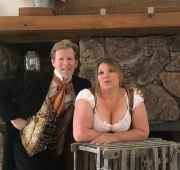 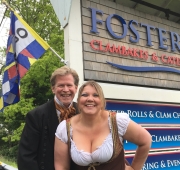