Is Olive a real person? 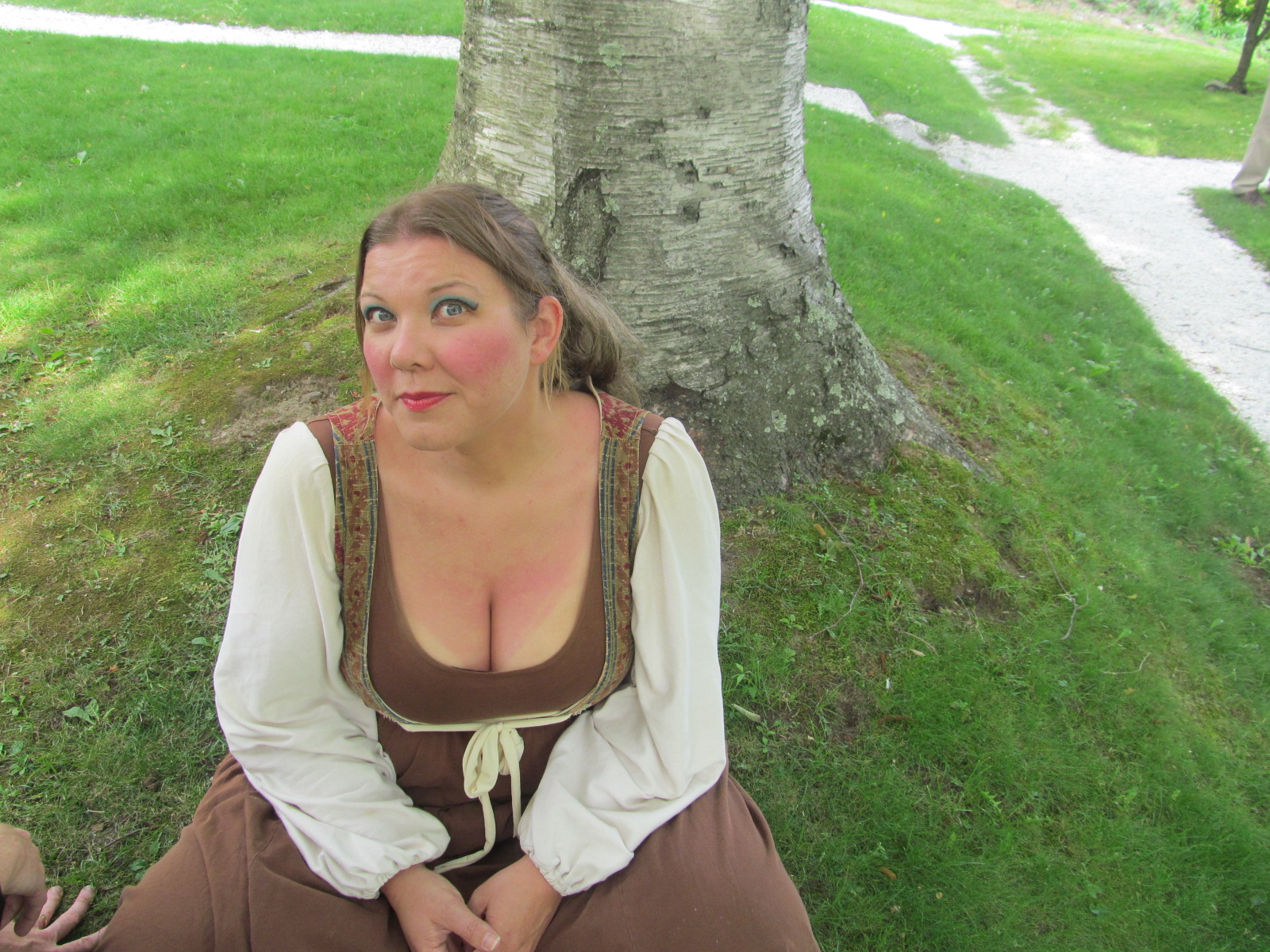 Olive is an amalgamation of many girls who made a living here in the city. Most of the history of these girls has either been thrown away or swept under the rug by embarrassed family members.  Portsmouth was full of bordellos at the turn of the 20th century. Women were brought from neighboring towns on a weekly basis, were put on carts and trotted around town as if they were the latest special at the deli. After a week, when everyone had their taste, they would be shipped out and new girls would be brought in. Some girls were even forced into the profession!

“Back in Portsmouth, in 1912, Constance Perry was convicted of white slavery after luring a Dover girl to Portsmouth to work in a brothel. This was perhaps the beginning of the end and but not the end of coming up with ingenious ways to get girls to sell their bodies for money. When a show failed at the Music Hall all of the dance hall girls were forced into prostitution in order to pay for their railway fares back home.”

Tales from the Underbelly

Though not all of the madams treated the girls badly!  Madame Alta Roberts was known particularly for her kindness…….

“Roberts treated each of her girls as if they were the most beautiful girls in the city. She would split the two-dollar fee evenly which not only provided an incentive to other girls to join the fray but also allowed many of the working girls to save and find a better life. Their health was also taken care of thanks to Roberts who made sure every girl saw the doctor regularly and who made their clean bills of health public knowledge.  Not a complete wallflower Roberts, perhaps inspired by Baker, Roberts wore gold casings on her teeth.”

Tales from the Underbelly

How much does the tour cost?

Olive never says no to a tip!

The Portsmouth Underbelly Tour has stayed at $10 per person since it’s inception. We are firm believers that the arts are for everyone not just for those who can afford it. While other tours in the city charge up to $35 per person we prefer to stay reasonable with the reasonable expectation that if you enjoy the tour you will tip the guides generously. Like most servers in town the guides rely on your generosity! The only thing you cannot tip in New Hampshire is a cow! Your local check or cash is accepted gratefully. (There is an ATM 20 feet from where we start!) 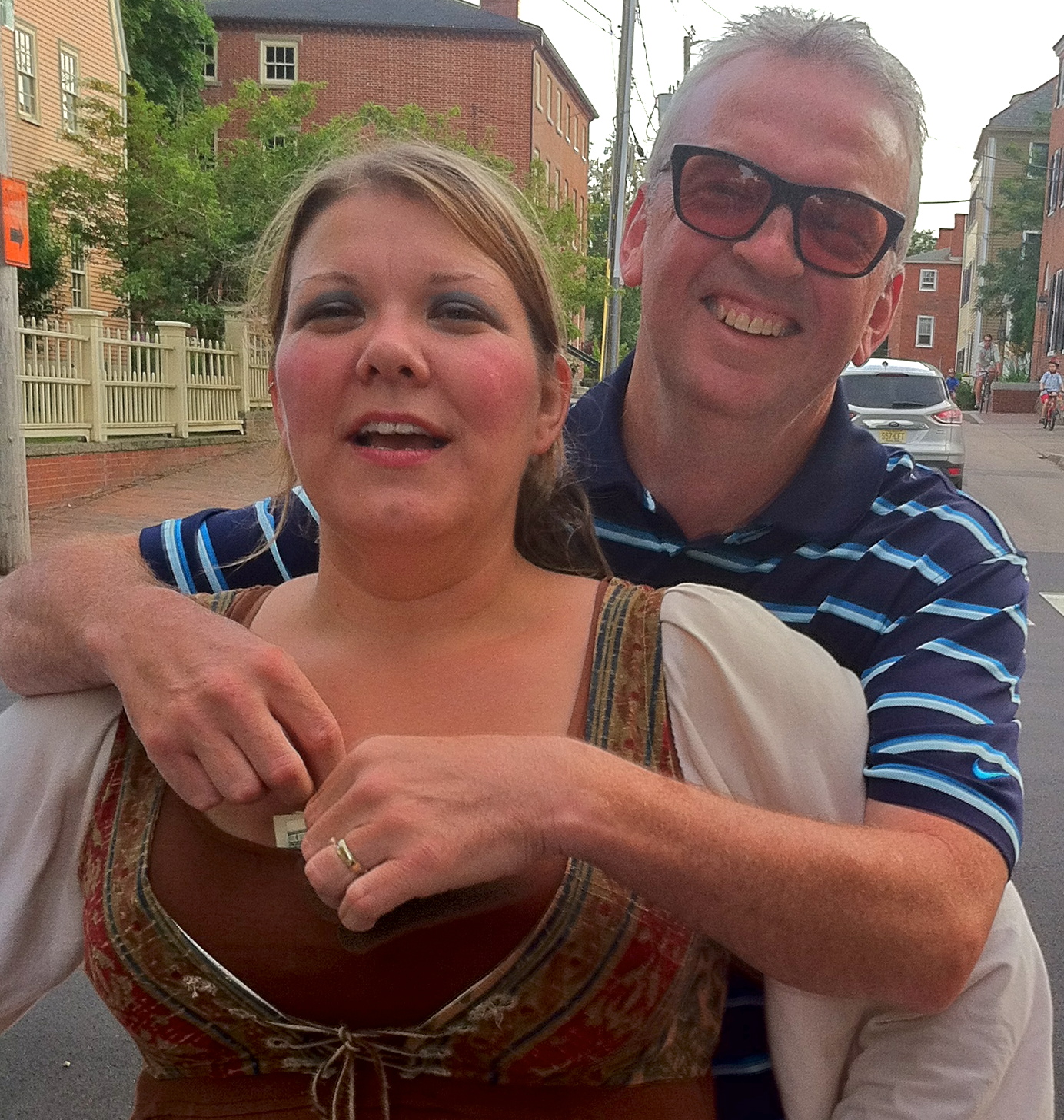 Ken Stiles of Hampton,NH is shown here showing his appreciation!

A proper gentleman would not ask such a question but because you asked it we can assume at least two things: first and foremost you are not a proper gentlemen but because you are asking the question of a lady who usually stands on a street corner or works in a house of ill repute we can assume that Olive is not a proper lady. So the quick answer to your question is yes, however…..

Women have for years have “augmented” what many men consider to be their best quality. (Of course, we can assume those men are pigs!) There are three general types of breast implant devices defined primarily by their “filler” material. They are saline solution, silicone gel and composite filler – the last example of course sounding more like you are tilling a lawn rather than stuffing a bra. Women have been using these for years and men, who are obviously not thinking with their right head, continue to encourage women to cover up their natural beauty in lieu of something that can be added in the lab.

We did say that Olive’s breasts are real didn’t we?

Was Silas Deane a real person?

Silas Deane is one of the unsung heroes of the Revolutionary War. He was a member of the First Continental Congress representing the state of Connecticut. He was twice married, wealthy (after marrying two wealthy widows), graduated from Yale summa cum laude, traveled extensively to France with his good friend and colleague Benjamin Franklin.  With the Treaty of Alliance delegation, Deane secured France’s involvement and support of the colonists troopes in their fight against Great Britain. An ill-timed letter written by Deane, urging that America should surrender to the Brits, turned the American people against Deane. He was branded a spy (it didn’t help that one of his friends was Benedict Arnold) and he was denied passage home to defend himself. He came to an untimely end when……well, I guess you will just have to take the tour 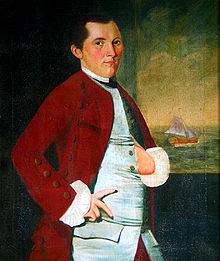 Silas Deane was obviously not a looker!

How long have you been doing the tour?

The Portsmouth Underbelly Tour will celebrate it’s 10th year in 2014 though it has become much more than a tour. Each year the tour grows and grows and each year the season grows longer. (One wench named Minerva actually had to remove snow from her cleavage after a late-season tour was scheduled!) In the past their have been various incarnations of the tour and the guides are frequently booked out for private parties and affairs. Bachelorette parties seem to be the most popular though we have entertained the non-invited guests at wedding rehearsal dinners, birthday parties, numerous corporate events and celebrated one woman’s happy divorce.

Portsmouth Underbelly: Unplugged has moved the guides inside and has added music to the mix. All the guides are musical and when we go indoors and add our lovely musician we are able to offer “adult” songs into the mix. These shows also allow us to explore many other subjects that are not directly related to the tour route. The history of condoms, the ebbs and flows of prostitution in the country, the two Madames of Portsmouth, the true story of Betsy Ross, the murderous past of John Paul Jones, the piracy of Governor John Langdon and a more in-depth account of accused spy Silas Deane. These “unplugged” events occur twice a year and are standing room only affairs!

Are you two married to each other?

There are many bonds that make people stay together: marriage, a lifelong commitment, similar interests and crazy glue. The actors who portray your guides today share none of these qualities  with a few exceptions. All of the guides have a lifelong passion to perform and to entertain strangers they meet on the street. Though the guides all pursue other careers as their first love and passion is  for the stage, or in this case the sidewalk. Part of that passion resides in their hope to present history in a way that you might actually remember it and not in a traditional manner. By using improvisation, each tour is unique and different than the previous 700. It also helps that all the guides are lifelong friends who actually enjoy each other’s company and who love to perform together. Some are married, some were married and others believe that relationships are best kept private and between consenting farm animals.

Are your accents real?

People often define others by the way they talk. You can usually figure out if someone is from New England by the way they drop their “r’s” and replace them with “a’s” Example: “Hahvad Yahd”. Most people can recognize a southern twang, a mid-western drawl, a California slang or a New York blat. American’s often have a hard time distinguishing the class accents from England but can usually tell if someone is from Ireland, Germany or France. Your guides accents are real and represent both the upper and lower classes of British society depending on the guide delivering your tour. Though the accents are real, all of the guides have been born in the United States – they just do the accents really well!

Can I make a reservation?

Reservations are available here you ninny. Do you think we would actually go through all of this work and not give you the opportunity? Obviously your mother dropped you on your head a few times too many when you were small! Just go back to the home page and click on reservations!

Is this tour Family Friendly? 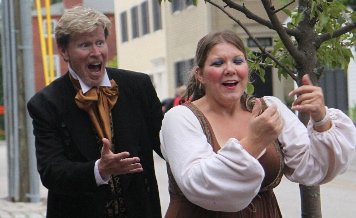 The subject of the tour is about murder, scandal, whorehouses, betrayal, injustice and seedy behavior and is intended for mature audiences only. The humor of the tour is adult and filled with innuendo. Having said that, we do not rely on profanity (well, just a teeny bit but none of the “big” ones) but rather we will put the seed in your mind and where you take it from there I believe depends on your upbringing. We highly recommend hiring a babysitter or calling a relative to watch the young while you have your fun!

Where does it begin? 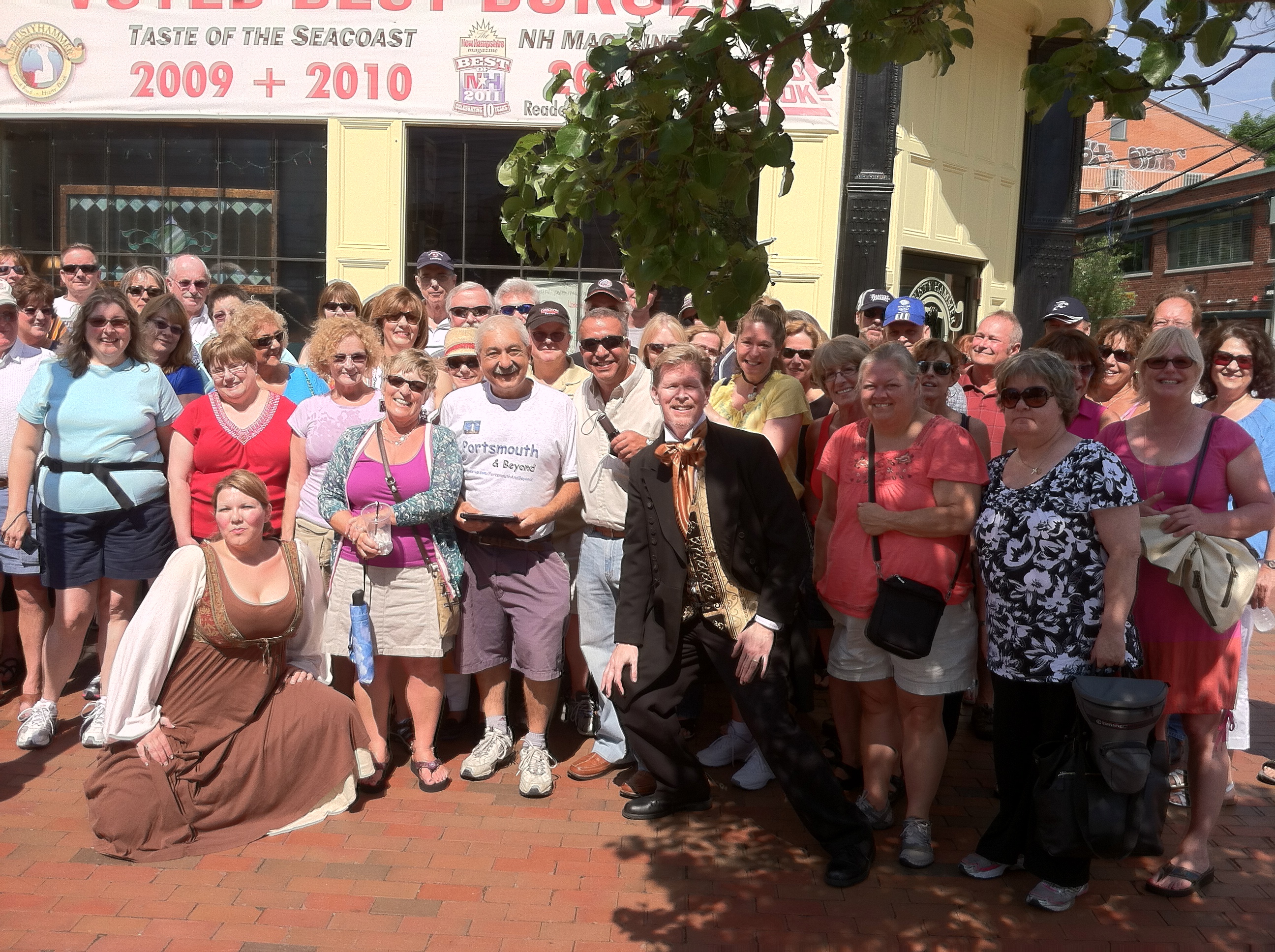 The tour starts at the corner of Pleasant and Sate Street in Portsmouth, New Hampshire. Better known as the corner where the The Rusty Hammer restaurant resides on 49 Pleasant Street, Portsmouth, NH. Tour guests are invited to arrive early and grab something to eat and drink before embarking on their adventure. The Rusty Hammer is a local favorite and has won the title of “Best Burger” for more years than anyone can remember. Their daily specials and pub food is the perfect choice for a before or after tour meal!